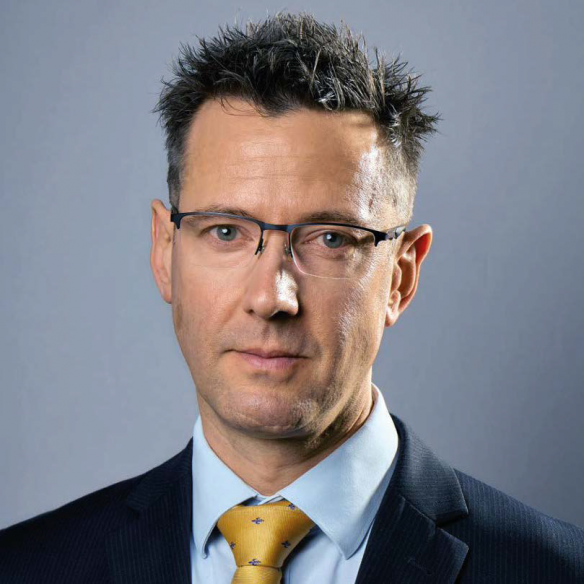 I am a family financial barrister, now at 36 Group, and formerly at Tanfield Chambers. I cam to the bar after a short acting career, and having worked in IT. I was initally surprised that attitudes expressed by solicitors, barristers and clerks to LGBT+ individuals were less progressive than in the world of the theatre. I experienced a fair amount of traditionalist or unreconstructed views and although I have always been open that I am bi, it was uncomfortable saying so in a professional environment (e.g. in pupillage). Often, lawyers expect clear bright lines, and bisexuality doesn’t fit. Over the last seven or eight years, attitudes to LGBT+ barristers have changed for the better, with the Bar trying harder to keep abreast of developments in society and developing self-awareness as to its composition and diversity. The Bar Lesbian and Gay Group has been supportive, and FreeBar also offered a particular leap forward with recognition and inclusion.

I convened the first “Inn” LGBT+ society at Gray’s Inn, with the Inn’s enthusiastic support. We hosted two panel events in 2019 one with LGBT+ barristers and the second with members of the judiciary, each followed by compelling Q&A sessions. Then in November 2021 Gray’s Inn hosted our Barristers’ Committee event “Transgender Law Controversies:  reasonable responses not moral panic”, with trans barrister Robin White, which sold out!

The larger law firms have HR departments and diversity budgets. Chambers tend not to. Nonetheless, both my current and former chambers have each taken diversity and equality issues seriously. 36 Group prides itself in ensuring that it is progressive. My advice to anyone wanting to pursue a career at the bar is to work hard, respect others and be yourself: don’t become a caricature of a barrister of yesteryear, and don’t try to pretend to be somebody else. Society thrives on diversity and difference, and so does the legal world.