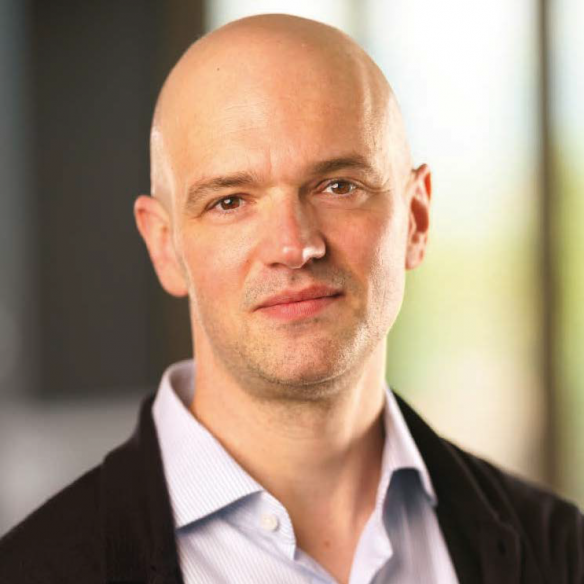 By the time I decided to become a lawyer I was in my thirties, and had spent some time doing other things. I published my first novel while on the bar course, which helpfully eliminated any decision I might otherwise have had to make about being out during pupillage. It couldn’t have mattered less, but nor I easily gauge that without going there. Now my chambers, like others, is much more conscious that it’s not enough to be passively welcoming: you have to work at it, and make it visible. These days we list some of our LGBT+ members, including me, on our website.

Sexuality aside, I’m a white, cis, Oxbridge-educated man. The bar still looks more like me than it should.

I took the GDL at City, under David Herling. He died in 2020 far too young. I remember him saying that the best way to make an organisation more like you is to join it. That advice can be challenging, but I think he was right.